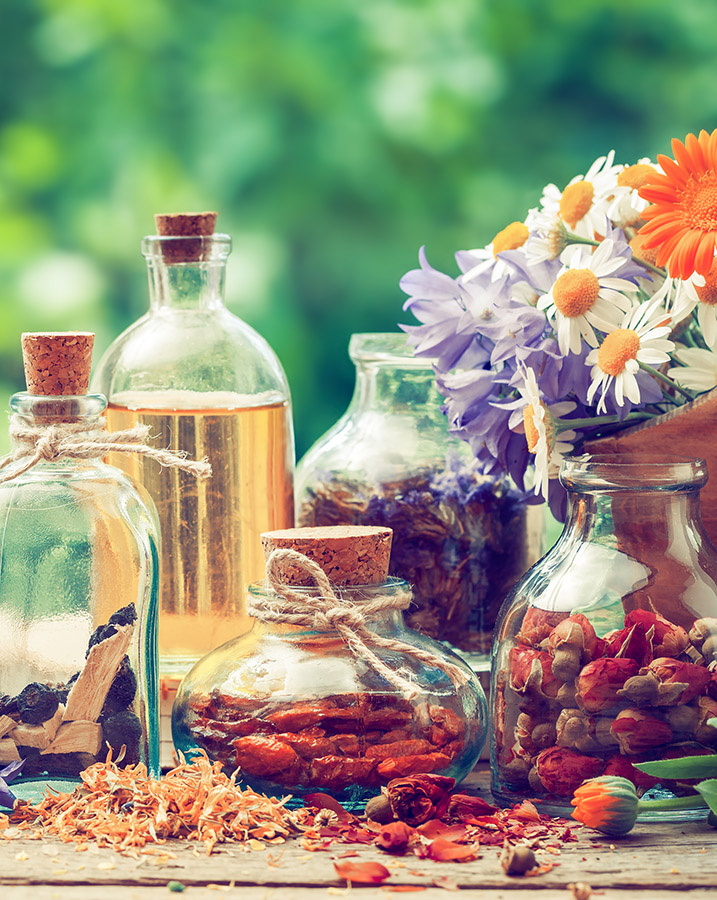 BioActive-Tech Ltd (bioactivetech.pl) is a manufacturer of Hop-RXn extract – a natural reagent rich in xanthohumol (more than 96%).

BioActive-Tech Ltd developed the unique method of producing Hop-RXn (standard > 96%, but for special clients over 99% of xanthohumol).

Besides the manufacturing of hop extracts, we also operate in the beekeeping and healthcare industries (vitaeapis-new.pl,  hemorella.pl).

We collaborate with Universities and Research Institutes.

We can produce Hop-RXn at a large scale for highly demanding industries.

Hop-RXn is extracted from European, ecological hops which are planted in European countries.

Our scientists know almost everything about xanthohumol.

We have a unique method of producing Hop-RXn.
We protect the bees against poisoning by insecticides (vitaeapis-new.pl).
We are the producer of the best ointment for hemorrhoids (hemorella.pl).
All our products are effective and have patents.
We are creating new solutions all the time.

“Hops (Humulus lupulus L.), a principal raw material of beer, have been widely used throughout the world in the brewing industry. It acts as a preservative and gives beer the unique aroma and flavor (McAdam et al., 2013; Dostalek et al., 2017). In addition, hops have been used as a medicinal plant for a long time throughout history owing to its richness in a variety of phenolic compounds (Zanoli and Zavatti, 2008). The dried hops contain 4–14% polyphenols, mainly phenolic acids, prenylated chalcones, flavonoids, catechins, and proanthocyanidins (Nikolic and van Breemen, 2013). Xanthohumol (Xn; 3′-[3,3-dimethylallyl]-2′,4′,4-trihydroxy-6′-methoxychalcone), the most abundant prenylated flavonoid with 0.1–1% of dry weight in hops, can be isolated from the female inflorescences. It is also a constituent of beer, a major dietary source of prenylated flavonoids, where it has been found at concentrations up to 0.96 mg/L (1.95 μM) (Chen et al., 2012).
The structure of Xn was firstly identified by Verzele et al. (1957). However, the beneficial pharmacological properties of Xn were not appreciated until 1990s, including antioxidant, anti-inflammatory, antibacterial, antiviral, antifungal, and antiplasmodial activity (Liu et al., 2015). In recent years, increasing evidences suggested the anticancer activity of Xn against NSCLC, leukemia, HCC, breast cancer, PCa, CCA, glioblastoma, pancreatic cancer, colon cancer, cervical cancer, melanoma, thyroid cancer, laryngeal squamous cell carcinoma (LSCC), and ovarian cancer.”

For more information about xanthohumol: pubmed.ncbi.nlm.nih.gov 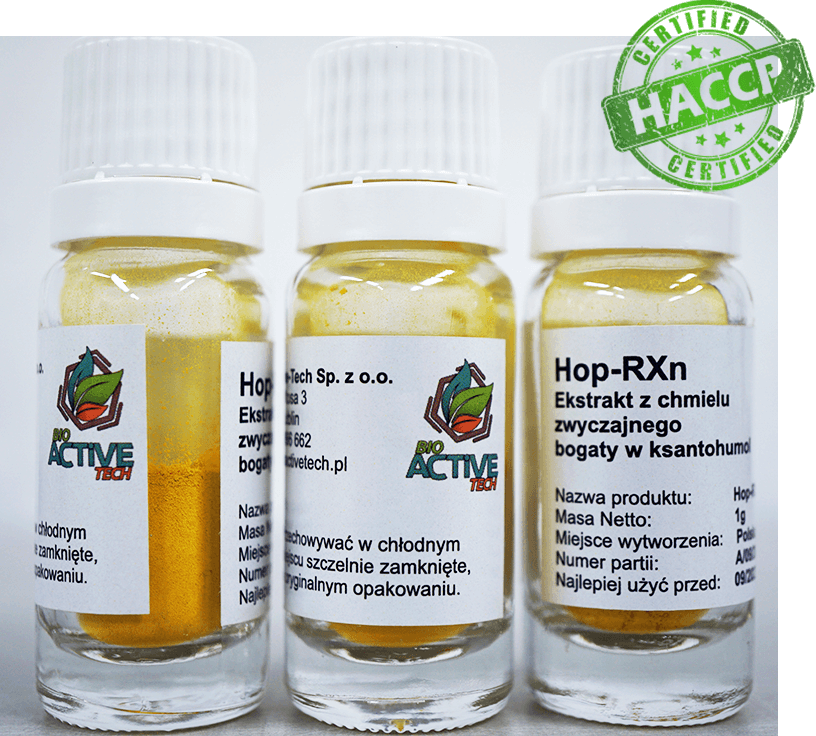 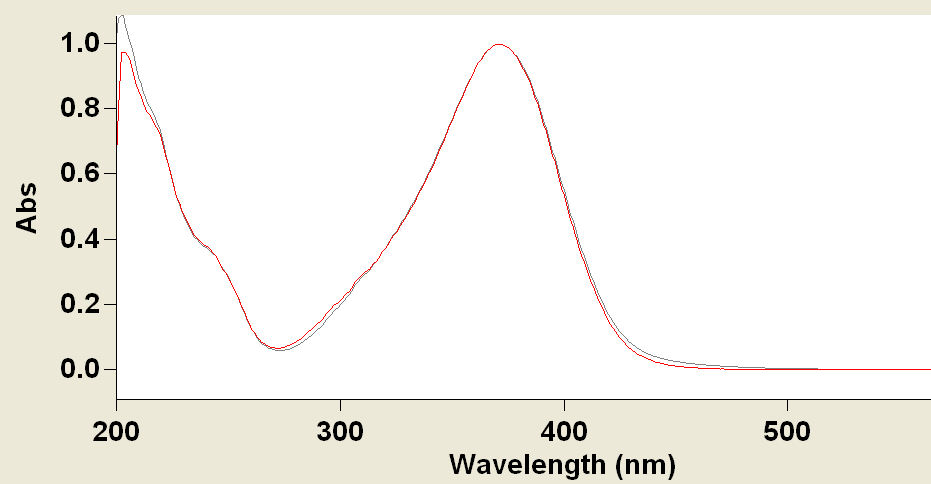